I noticed that header of my blog has not changed since my single days.. I made the header using Adobe Photoshop but I'm not sure if I have the creative bone in me anymore to create a married one.. hahaha.. so lazyyyyyy... oh well, what to do.. perhaps the new header will come out once #BabyN comes out in July.. MAYBE.. no promises.. haha.. or maybe I'd be so bored during the remaining 5 months and change it.. we'll see, we'll see.. :)

Babbled by Just_najmiE at 10:08 PM No comments:

I just noticed this is my first post this year.. HAPPY NEW YEAR!! I'm late! hahaha

We, my best friend and I, recently celebrated our 3rd anniversary together.. granted, we're still pretty early to the whole marriage thing, but every anniversary should count, right? it just means that we've made it through another year of sadness, happiness and a million other feelings together, that we haven't given up on each other.. so it deserves to be celebrated.. :)

we got married, the akad and wedding ceremony was done together with my sister.. so two newlyweds.. the thing is, since the marriage, my sis and her husband were gifted with 2 beautiful baby girls.. I'm not really fully jealous, coz I know everyone has their own written 'rezeki' from Allah s.w.t and their timings.. but what hurt me were the comments I got from people..

'oh you've been married for so long and still don't have kids?'
'your sis has 2 kids already, when will you get one?' - not like I can go to the shopping mall and buy one.. pfttt..
'my friend just got married 3 months ago and she's already pregnant.. why is it late for you?'

I tried a lot of things; knowing my period cycle, my most fertile day, the foods to eat to help with fertilization, talked to people who got kids later in their marriage, etc. I fall short of seeing an expert and proper clinical testing coz we decided if 3 years after marriage and we still are not pregnant, THEN we will see an expert.. till then we'll just try out different things.. you have no idea the sadness and stress I felt after my period came every month, after all the trying and there were no results.. once I was so devastated, I told my husband he can marry another woman who can give him babies, coz I was so convinced that I was infertile, probably from all the kicks I got when I practiced Taekwondo, or that fall off a fast horse when I was in UUM.. I have no recollection of my offer to him, of course, but I guess I was just so stressed and gave up on myself.. hahaha..

I was 1 day late for my period in November 2015.. after seriously trying for 8 months straight, could it be? am I really..? wait no, don't put too much hope in this.. you've had this before, 3 days late and then your period came.. remember how crushed you felt when that happened?. don't put too much hope.. so I continued with the day like normal but I made a promise, a 'nazar'.. if I'm pregnant this month, I'll fast for 3 days.. finally after 5 days being late, on 10 November I peed on the stick, the home pregnancy test.. the result was a faint positive.. I was elated!! Alhamdulillah ya Allah!! but just to be sure, we went to a clinic and had one of those tests and it was a strong positive, I was 5 weeks pregnant.. telling our parents was the fun part.. I shed tears of joy, even just telling my mum over the phone.. I also did sujud syukur..

I didn't share the news right away with people, since it's said that anything can happen during the first trimester.. only a handful knew, mostly family members.. we finally decided to announce on facebook on our anniversary date, 1 February.. below is a copy paste of the announcement..

--
I once said to myself; "just because you're married, you can't lose yourself and get fat. The only way you can be fat is if you're pregnant".Hence Allah granted my wish. Saya telah mengembang dengan jayanya, thanks to #BabyN. I am the heaviest than I have ever been in my entire life, but it's okay. All for the joy that is in my belly. Will have to work hard to tone back down after the baby comes.

Babbled by Just_najmiE at 11:04 PM No comments: 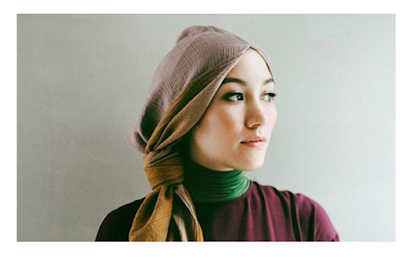 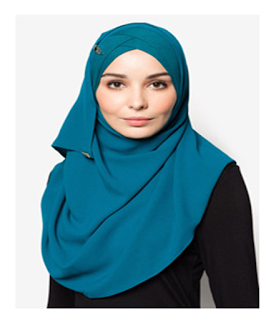 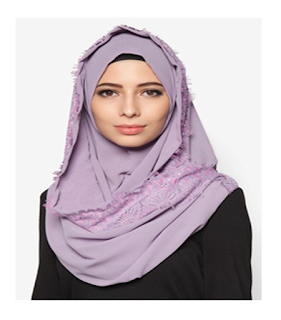 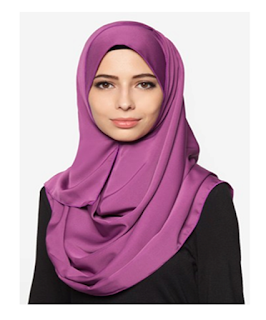 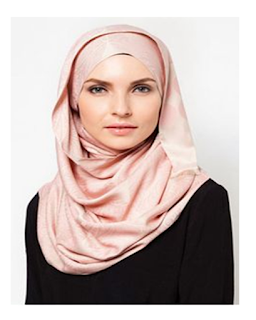 Babbled by Just_najmiE at 12:17 AM No comments:

Who knew after almost 3 years working for Enactus Malaysia, I am now a student again! ops, wait.. Let me rephrase that.. I am now a UUM student again! hahahaha.. I furthered my Master's in Universiti Utara Malaysia Kuala Lumpur branch at Kampung Baru.. UUM Sintok is awesome and all but I don't think I can part from my husband for so long.. hahaha..

I started class in September, only have 3 subjects this sem which is the maximum credit hours since I am a part time student.. the great thing about studying in UUM KL is the classes are only on the weekends.. so almost all my classmates are working and studying part time here.. we have 3 semesters in 1 year and if nothing goes wrong (if I don't repeat any paper), I should finish my studies in 5 semesters.. pray for my success! ^_^

I think it's awesome to have assignments again, being a student again but that being said, I remembered why I don't like being a student in the first place.. assignments.. hahaha.. but seriously, I like it that my brain is starting to work better from reading journals and journals, and journals.. =__= there is an obvious difference to the level of intellectual discussion during class, the level of knowledge sharing from my classmates are also amazing.. I'm taking Master Science in Managerial Communication and my classmates are working for TV Al-Hijrah, Astro, Utusan, Harian Metro, and there's also a writer in the class.. their input which is direct from years of experience and knowledge is very refreshing.. they're also nice people to begin with.. Alhamdulillah, ini dinamakan rezeki.. ^_^

May Allah s.w.t ease my journey as a student.. Aminnn

Babbled by Just_najmiE at 11:21 PM No comments:

US won instead of Malaysia? really?!

I was just checking my blog stats and found an interesting piece of info.. apparently my blog readers this week are mostly from United States instead of Malaysia.. How interesting is that?! :D I don't think I know many people from there, I mean, I have some friends there but none I talk to frequently, and I don't think they know that my blog exists.. :/

I mean, I guess it's not so bizarre, I do blog in English anyway, so I guess most of them were searching specific words on Google or any other search engine in this vast world of the internet that led them here.. It would be great tho to know what got them here, heck, what got ANYONE to come here.. I mean, I don't think I actually blog about hot topics or trends, it's mostly about myself, and I don't even blog completely in English or in Bahasa.. I tend to mix em, I wonder if that annoys my American readers.. ye lah, bukan kau paham pun aku tulis apa, kan? :D so I am intrigued in getting to know why you, yes YOU, are in knajmie.blogspot.com and reading this post.. regardless of where you're from, can you help answer a few questions in the comment section of this post? you'd be amazingly awesome if you did!

Just_najmiE
Najmie Kamisan.. born 1988.. Program Exec at Enactus Malaysia.. married to my best friend.. ftw does not mean for the win.. it means "f**k the what" that I use at the end of sentences that I think is funny.. it means nothing ftw! XD

LIFE IS AWESOME!! hey, surround yourself with positiveness, some will stick to you.. (^^,)
if u clicked my nuff, inform me on my chat box and I'll hit yours back..
thanks a million!
p/s : ftw doesn't mean anything, I use it at the end of sentences that I think is funny, or an attempt to be funny.. ^^

Where To Find Me

Please drop your link here and I'll visit you back! Thanks for dropping by!.. (^^,)